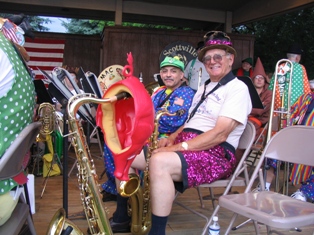 There's music in the air all summer long in Scottville. The Scottville Clown Band Shell concert series is held every Tuesday night throughout the summer, from early June to late August.

The Scottville Optimist popcorn wagon will also be featured at the concerts. So bring a chair and kick back while you enjoy music presented by a variety of talented performers.

Due to circumstances arising from the Covid-19 virus, the 2020 summer concert series has been canceled.

Two concerts, by the Scottville Clown Band, remain on the schedule: The June 30 patriotic concert and the August 18 summer concert.

Events are listed according to the information available at the time of the most recent update to this story. Schedule is subject to change. For more information, contact Scottville Band Shell Committee Co-Chairman, Rob Alway at (231) 757-3202. 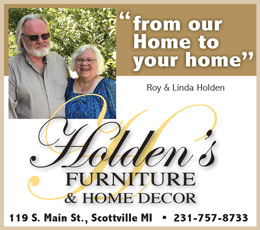